Nikiforos Mihalarias was born in Athens in 1995. Growing in an artistic environment he became interested in painting since a very young age creating originally black and white drawings and later more complex and multicolored compositions in digital design.

His paintings are characterized by a harmonic balance, an inspired combination of colors and a specific attention to the linear detail. He also works in pottery where he creates sculptures and objects.

His works, both paintings and ceramics, can be found in many private and corporate collections among them, the Deree College, the International School of Athens, the Xenopoulos School, the BCA, the Filoktitis rehabilitation center, the Hellenic Foundation for Culture in Berlin, the Evgenidion, the Bioiatriki , the Apollo Blue Hotel in Rhodes and the Knossos Beach hotel in Crete.

His paintings were also presented at the event of the Greek Guides Association at the Benaki Museum (June 2011) , at the ISTA Symposium of the American College of Greece in 2015, in various editions and annual publications (Yearbook ISA, Othisi School etc.) and in Christmas cards. He has produced four calendars with his designs (2010-2013 – 2014 and 2016) that were sold in major department stores and bookshops. In 2015 he cooperated with All Star Converse in Greece to include two of his designs for the sports shoes.

He also cooperated with the jewelry firm Anatol for the creation of the lucky charm of 2016. He currently follows Fine Art courses at the American College of Greece-Deree and at the Ceramic Studio of Maroulio Kontiza. 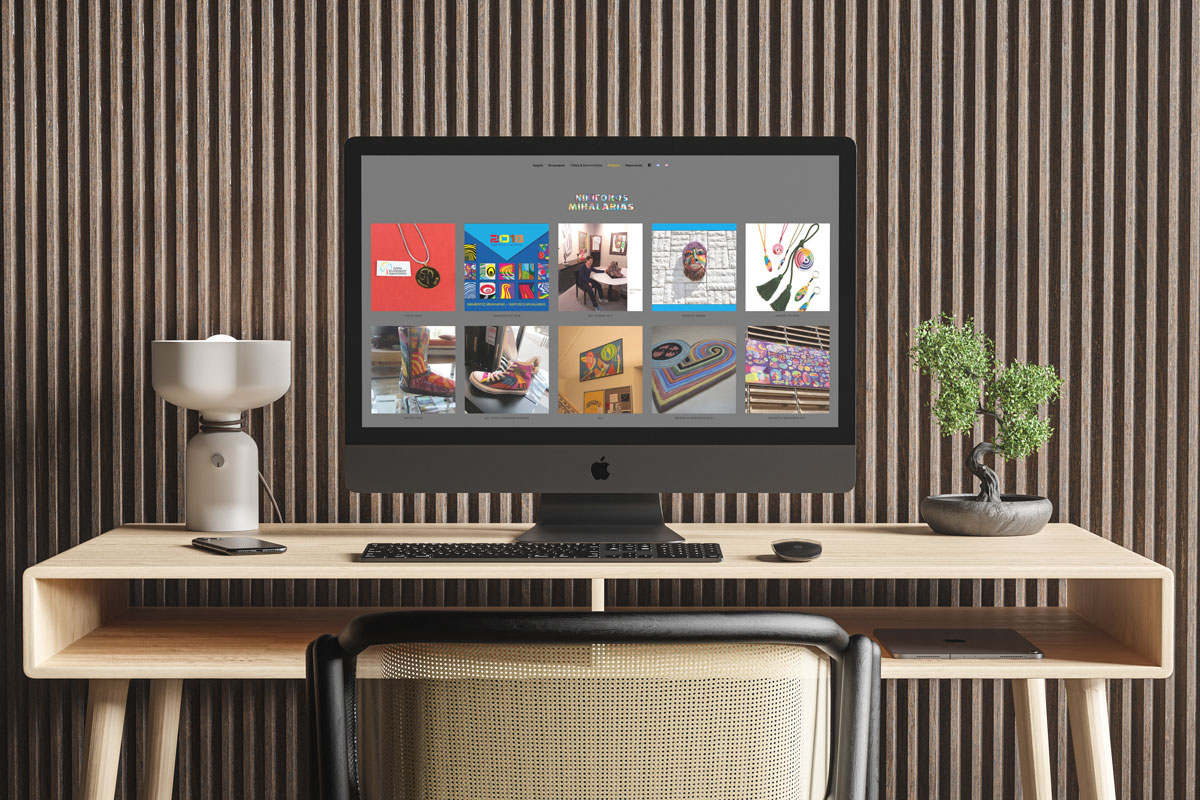 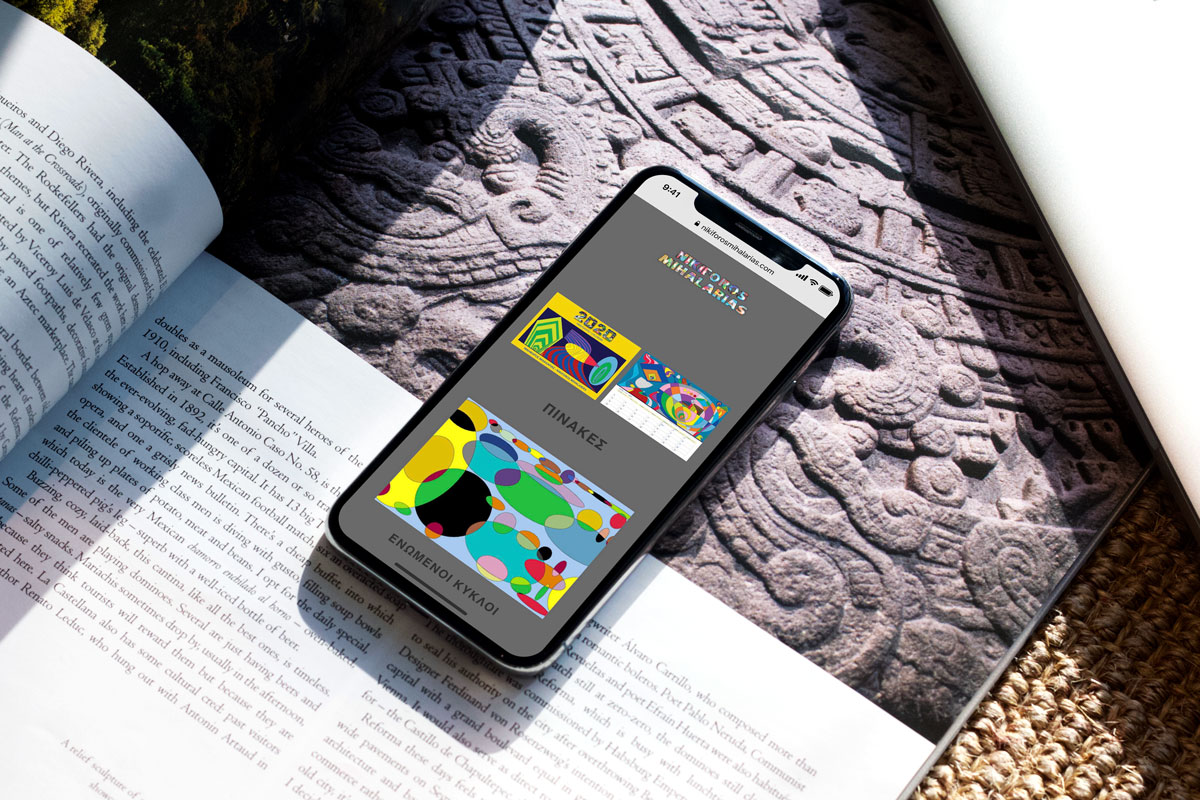 Tablet and mobile friendly design. Compatible with all operating systems (iOS and Android) and devices.

Creating the path to success

Prev
Next
Get a quote!